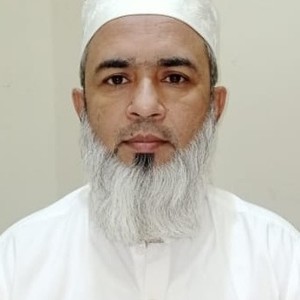 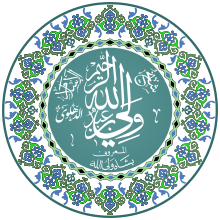 While Europe was still decades away from its modern age and almost a century away from Marx’s philosophy, Shah Waliullah was presenting prophetic ideas regarding Indian society, its politics and economy. His thoughts remain a beacon of hope for humanity at large.

Shah Waliullah wrote his magnum opus Hujjatullah ul Baligh, A Conclusive Argument from God, to explain the basic postulates of Islam to the contemporary minds. He used the power of his pen to write about issues religious, political and economic. On the one hand he criticized the Indian royalty for failing its obligations towards the populace, while on the other he persuaded the educated elite to pay heed to the call of reformation in political and economic realms. He advocated the end of monarchy and replacing it with a fresh political system which, in retrospect, can be understood as technocracy.

Shah Waliullah’s economic thoughts were human-centered. He lashed upon the parasitic classes which bred on the national wealth. The monarchy gave them hefty stipends for being descendants of high officials or for other equally trivial qualifications. He forcefully spread the idea of an economic system where human effort, physical and mental, was valued over any other attribute.

In the philosophical realm Shah Waliullah presented ideas that could bring closer all religions of the world. He highlighted four basic features which were present in all religions: Ikhbaat, Taharat, Samahat, and Adaalat. Societies adhering to different religions can be brought closer even today based on Shah Waliullah’s thoughts.

Shah Waliullah’s life can be understood as a struggle to make this world a better place, perfectly aligned with the Islamic prayer rabana aatina fidunya hasana wa fil aakhirati hasana. He truly is a mentor of humanity.