In the Name of Democracy 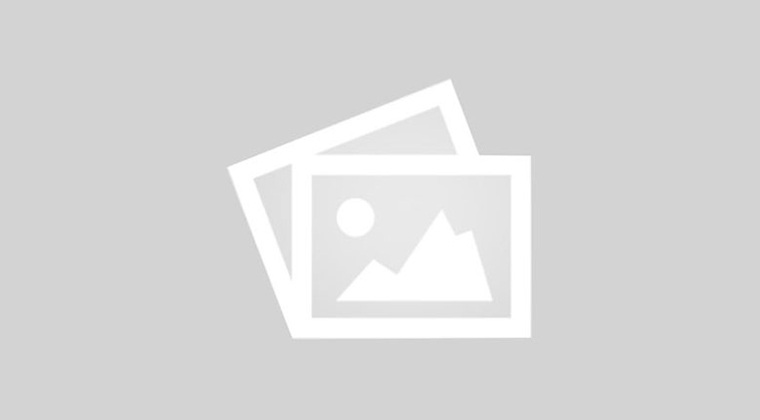 Nations and countries establish their political systems on the basis of their national democratic requirements and seek ways to develop and grow. Nations, by their collective strength, protect their democratic values and incorporate their laws to actualize practical systems. In Muslim-majority nations, national democratic values ought to be based on Islamic essence. If they are not striving for it then they are not fulfilling a basic obligation.

They have to ponder these questions: What are the basic values of Islam for the development of a human society? What are the laws and regulations based on these values? What are the policies as per these laws? These are the basic issues a conscientious Muslim must try to understand. Not only this, but actualizing a practical system by national democratic method, is an obligation and a democratic requirement of their collective existence.

Pakistan is a Muslim Majority country but right from the start of British colonialism an undemocratic system under the title of ‘democracy’ has been imposed on this country. Words of democracy and Islam have been propagated a lot in the name of welfare, but true democratic values, based on our religion, have always been ignored in this society. The political system that has been imposed here has no philosophy of welfare of masses; rather it is a “republic” benefiting a particular class. This system is being ruled by traitors, privileged bureaucrats, feudal lords and capitalists of the region. The old masters continue to rule. Their relatives, family members and friends hold key positions in the state and feed themselves with the blood of the nation. This anti-human system has disfigured the real face of democracy.

It is an essential requirement of democratic system to ensure security of basic philosophies and values opted by the masses. But the representatives of the currently imposed system of Pakistan are against the basic philosophies and values of Islam that are opted by the masses. In a democratic system, institutions are made to do tasks of collective benefit. But in Pakistan, the ruling groups due to their arrogance are against institutionalization, and if there are any they are the hub of individual and class interests.

In democracy, decision making is done in collective interests under a party’s rule at national level. But here, parties are family limited companies.
In a democracy, respect is given to the opinion of every mature and responsible person of the society. But in a system of fake votes, the genuine opinion of the masses never comes to the fore. But if somehow or the other the true opinion comes up, such hindrances are created in its way that the actual purpose of the opinion fades away.

In a democracy, systems based on institutions are established to perform as per national requirements. But the ruling class through their personal and class based obligations perform as per the interests of imperialistic powers rather than promoting national interests. These politicians make economic, political and social policies that have no linkage with the national interests. These groups have destroyed our collective life in such a way that our country is declining continuously on political, economic and social grounds. As a result we are being deprived of national democratic identity, and are in a state of collective decline.

A huge hue and cry is made about democracy in our country always. Our national leaders laud democracy insincerely whenever they get a chance.
Our constitution and laws are not compatible with our democratic religious and moral values. Economic policies are resulting in poverty and hunger. Class exploitation is increased which is squarely opposite to our religious teachings. The ruling classes have lead political activities into a wrong direction.

In such a scenario, it is high time to say good-bye to the so-called democratic system which was imposed on the country during the colonial era. Undemocratic groups working under the title of democracy should be resisted. We need to critically evaluate the undemocratic moves of the privileged feudal and capitalist groups. In order to protect the rights of masses, we need to eradicate this undemocratic and fake system of colonial era through establishing people’s power at national level. The fundamental need of the time is to bring a uniform social change in the society. A change which can help us get rid of an out-dated system of colonial era and as per the teachings of Islam, install a system that may provide solutions to the problems of the masses.

Therefore, it is essential to establish a genuinely democratic system through a conscious national struggle which would be based on recognized religious values. Class or individual dictatorship is lethal for the society. Today real democracy is the desire of every thinking person. Evolution of society in the right direction is not possible without meeting the very basic needs of society. So we need to adopt a conscious approach to critically evaluate our system and endeavor to bring change through combined effort of the community. A national democratic system based on religious principles is the only guarantee of our collective success.